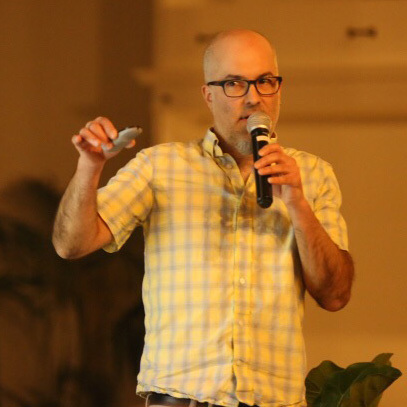 The recipe editor allows for the creation, editing, and publishing of recipe data. It arguably the most important tool on the site. The editor is broken up into five main areas:

Access to the editor is controlled by a token, which can be requested and is then associated with your foodious account.

The base recipe data is what you might expect: recipe title, description, prep and cook times, meal type(s), and whether the recipe is considered to be kid-friendly.

The recipe status controls who can see the recipe. The current status codes are imported, public, private, and deleted. If a recipe is private, access to view it can be granted on a per-user basis via your profile.

The next set of base data consists of Attribution, Dependent Recipes, and Pairs Recipes.

Attribution is for the case where foodious needs to provide attribution for a particular recipe (in this case a link back to the original site).

Dependent Recipes are recipes that need to be made in order to make the recipe you're viewing. Instead of including all of the ingredients in a sauce or dressing (that's shared among many recipes), a dependent recipe is specified, which "includes" the shared recipe.

Dependent Recipes are added to the nutritional calculations for a given recipe, and are also used to determine if a given recipe is paleo, vegan, etc, as well as whether it contains gluten, soy, dairy, etc.

Ingredients are an extremely important part of foodious, as so much data is derived from them. Each ingredient in a recipe is broken out into four distinct parts: (1) amount, (2) measure, (3) ingredient name, and (4) preparation meta-data.

The controls for each ingredient allow the editor to add ingredients, delete them, or make an ingredient substitution.

The ingredient data here that's editable is only that which relates to an ingredient being in a particular recipe (e.g.: whether an ingredient contains gluten or is considered vegan are specified using another tool, but how much of a particular ingredient should be in a given recipe is specific to the recipe).

Preparation is a set of controls to specify the steps necessary to prepare the recipe. Each step can be formatted as a header, footer, or just normal text. There's a real-time preview so you can get an idea of what this section will look like when you make your recipe public.

Recipes can have multiple images but require only one in order for the recipe to be made public.

Each image can have a caption, which is optional.

One image can be specified as the main image when a recipe is viewed, as well as the specific image to be used when a recipe shows up in search results.

If a recipe has multiple image, there's a small carousel of image thumbnails on the main recipe view page.

Notes, Tips, and Tricks works a lot like recipe steps. This is the section where the recipe owner can add tips & tricks that make the recipe easier to prepare, make it come out better, or to save time.

An example might be "You can make this the night before to save time" or "If you like your food spicy, double the amount of white pepper".

The Whole Editor As a Single Image

If you want to see the entire recipe editor as a single image, here's a link to a screen capture of an entire recipe in the editor. On the mobile web version of foodious, each section has it's own tab to make it easier to navigate.